Through World Wars and two monarchs, King George’s Fields has stood the test of time – please go ahead and look through its chaotic history below.

Then take a look at the fundraising effort so far and the success we’ve achieved – and please check back to see when we’ve reached new milestones!

With thanks to the Barford Heritage Trust for the large majority of the riveting history on this page. Thanks to the village for pulling together to open a new chapter in our community sports area, and thanks to our generous sponsors and supporters.

This has been a year of great challenges for Barford Sports Club and KGF. Firstly the Covid-19 crisis meant that our children’s play area, tennis, MUGA and outdoor gym had to be closed. The restrictions were only relaxed as we went into the summer and had new rules imposed to minimise virus spreading risks.
Also, at the end of the 2019-2020 season Barford United FC decided to relocate to and join Racing Club Warwick where there are more facilities, more teams and more back up services – we wish them well and hope to see them back for some training sessions. And finally we took the plunge and updated our website and booking system which became more current and user-friendly.

The community hosted a visit by HRH The Duke of Kent who came along to formally re-open King George’s Field. In his speech he commented that it was the first time he had ever re-opened anything which his grandvfather had opened before him and he congratulated everyone for providing a fantastic community facility.

The whole village enjoyed the “Have a Field Day “ Celebration event where over 700 locals came together to enjoy using the Field for the first time where netball, cricket, football , hockey , tennis and much more were enjoyed by all ages.

The final fundraising achieved £500,000 in total and the contractors finished all of their work after one of the wettest winters on record.

The JPC is pleased to announce that the project has raised £450,000 of its £460,000 fundraising target - and construction work has begun!

The residents of Barford, Sherbourne and Wasperton defied the summer rain and turned out in force for the Summer Fun Day, raising the final money needed to get King George's Field off the ground (quite literally!)

The campaign has a stand to enjoy the British sunshine and raise funds, providing information and awareness to the community at the Barford School Fete.

The March Activity day brings together over 200 participants and locally raises £23,000.The event brings everyone together to support the playing field project. The day featured a local village breakfast, a charity walk and bike ride around the local area and a promises auction with some prizes going for over £1000!

The project reaches the £100,000 milestone – a great day for everyone involved.

Barford Community Charity award a the first funding pledge with a grant of £30,000

Play area designs are obtained, the JPC visit 30 other similar sites to learn more, and the Joint Parish Council agrees to a series of public consultation exhibitions.

The project business plan receives approval, fundraising begins, and the newsletter and poster campaigns get underway! 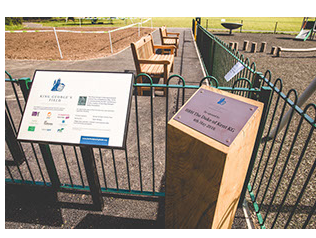 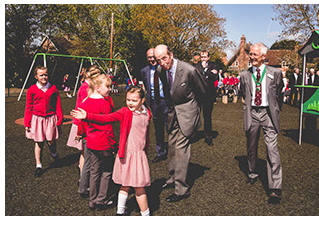 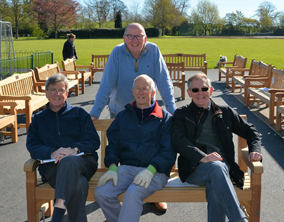 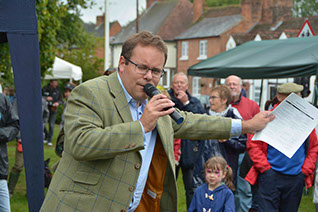 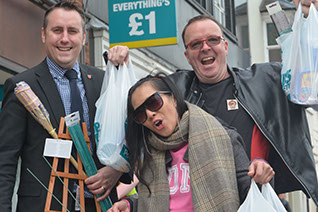 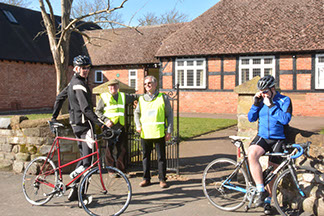 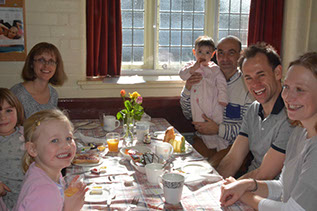 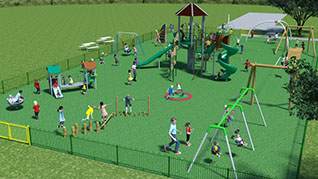 A coronation oak was planted by local schoolchildren to celebrate the crowning of Queen Elizabeth.

The site of the playing field was ploughed to produce food on the home front, and returned to use following victory in 1945.

fact
The Meeting was postponed for a week as the Duke was standing in at a Norwegian Royal Funeral after the Duke of Gloucester broke his collarbone.

“At Barford the Duke will officially open the King George V Memorial Playing Field by a cord fastening the gate, and by unveiling commemorative panels. The Field was acquired by the Parish Council as a memorial to the Duke’s father”

To celebrate the coronation of King George, the King George V Jubilee Trust Fund is established to turn the land into a playing field.

“A committee was formed to formulate plans for the festivities.”

The first attempt to purchase the land for recreational use by Lord Warwick is unsuccessful following letters of objection by influential villagers. 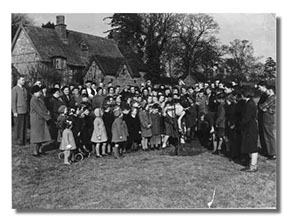 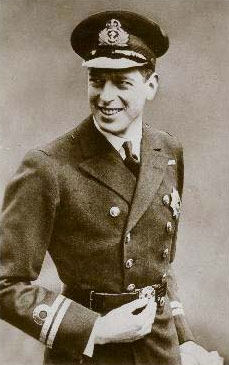 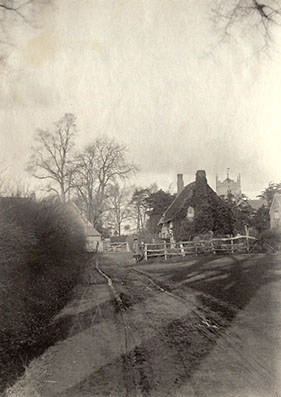